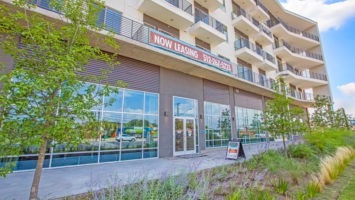 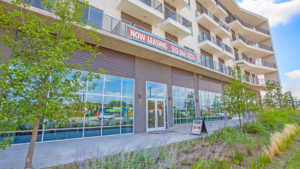 Median rent citywide in June was up 3.6 percent compared to the same month in 2015, at $1,200 per month for a one-bedroom unit. The jump was driven by increases in places such as the Zilker, North Burnet, Hancock, North Loop and West Campus neighborhoods.

The North Loop in particular stood out: median rent last month was $1,410, up a whopping 13 percent from June 2015. Go here to explore the data on your own, which was compiled by comparing listings on the company’s website.

North Austin has seen a lot of commercial and residential activity in recent years as a relatively affordable alternative to downtown for those living and working in the city center. The Burnet Road corridor, where rent increased 4.3 percent year over year in June, is one of the hottest development zones in the city.

Downtown remains the priciest neighborhood for renters, with a median monthly cost of $2,130 for a one-bedroom unit. Another horde of Luxury apartments continue to deliver in the urban core, especially in East Austin.