The massive Art Deco-inspired Seaholm Power Plant in downtown Austin has long captivated the imaginations of locals and visitors alike, and now after many years of dreaming and planning the retrofitted building is almost ready for its new occupants.

About 70 employees of Athenahealth — a software company — will move into the building near Cesar Chavez Street and Lamar Boulevard on Feb. 9. The Austin Business Journal was given a private tour of the facility, which is one component of the $100 million Seaholm LLC redevelopment.  Read full article>>

Guest article by Gino Barasa for The Austinot.

It’s five in the morning and I’m somewhere off 51st Street with Austin’s most dangerous street artists.

Well, not exactly. It’s is really early and I am watching some of Austin’s finest street artists do their thing, but they aren’t actually very dangerous. In fact, they’re really a bunch of easy going guys who happen to be amazingly talented artists.

The Austin street art scene has become a growing and visceral part of the city’s overall vibe. If the music scene is the 2000 pound gorilla of Austin’s cultural landscape, then the street art community is its little brother. A little brother that is growing up fast.

All over midtown and across the east side, massive and beautiful murals spring up overnight on a weekly–and sometimes daily–basis. On barren walls and dumpsters, across busted fences and back alley doorways, these rattle can warriors are turning the mundane into the marvelous. From colorful and fantastic creatures to politically charged imagery, the street art of Austin is always cause to stop and admire the imagination behind the work. 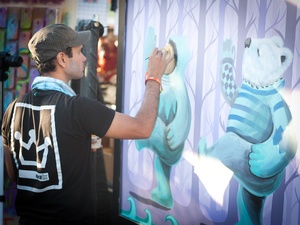 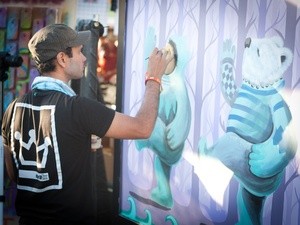 The Texas Cultural Trust has released its 2015 State of the Arts report, which shows the impact that the arts have on the state. In addition to economic contributions (i.e., jobs and sales tax revenue generated) and travel and tourism dollars collected, for the first time the report also includes new data that demonstrate the powerful impact that arts education can have on student outcomes such as pass rates, test scores and attendance. 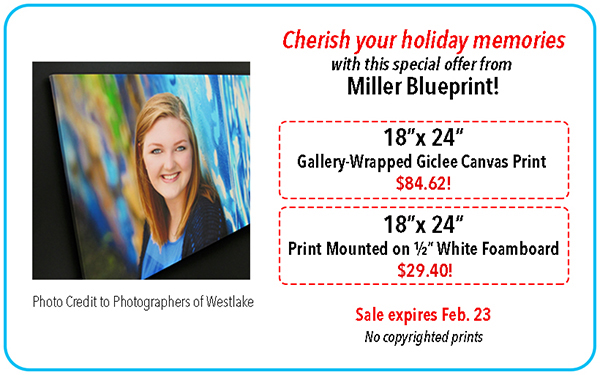 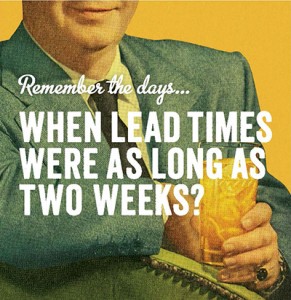 As consumers are increasingly accustomed to information in real time, retail stores and restaurants must adapt accordingly, changing prices, promotions and features, also in real time. Our new wide format printer, the RTI Vortex 4200, gives businesses the ability to move quickly, by providing faster print turnaround and superior image quality with print costs that are more than 40% less than traditional inkjet prints for in-store signage. END_OF_DOCUMENT_TOKEN_TO_BE_REPLACED 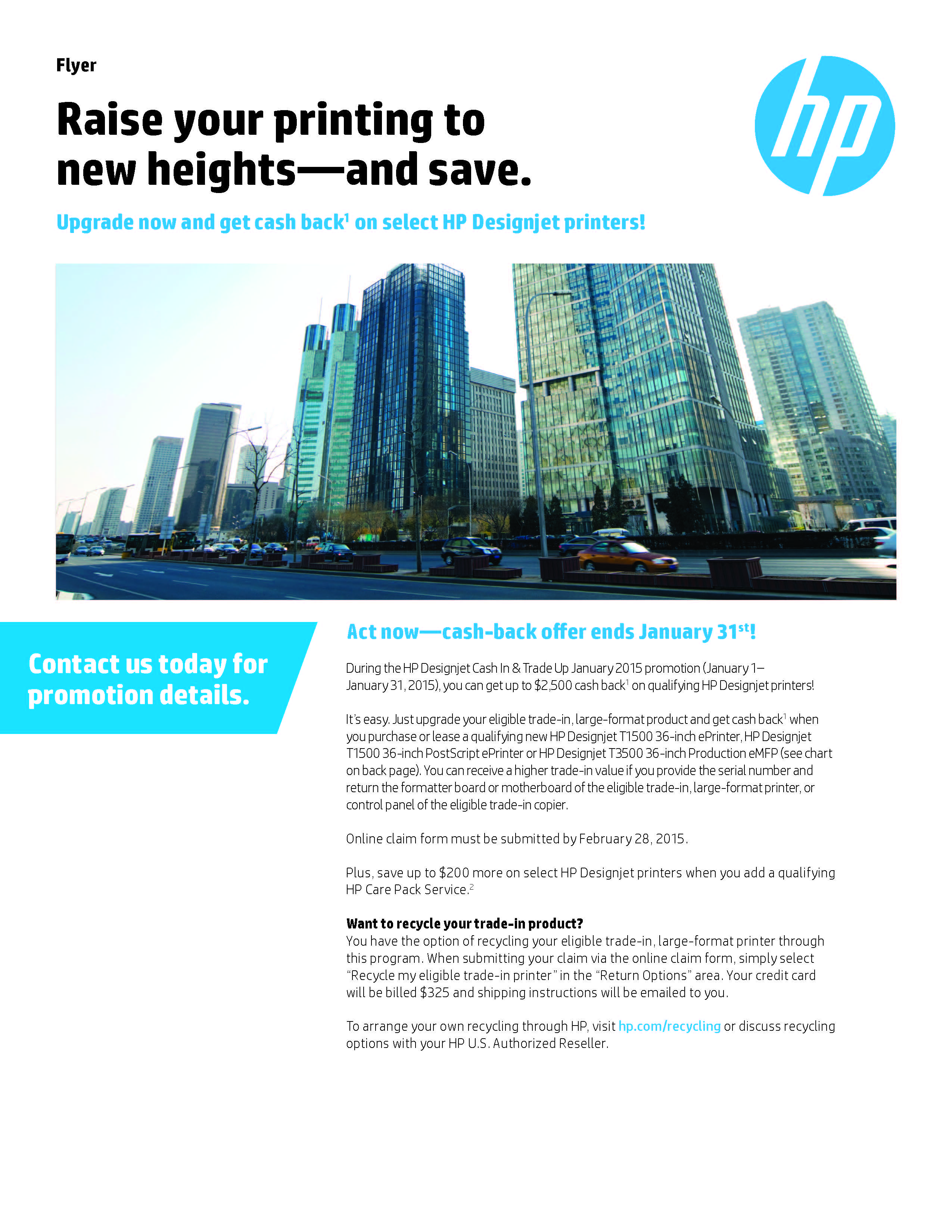 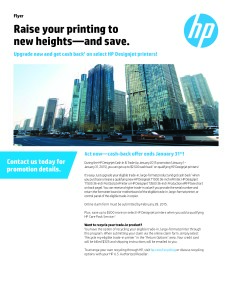 During the HP Designjet Cash In & Trade Up January 2015 promotion (January 1– January 31, 2015), you can get up to $2,500 cash back on qualifying HP Designjet printers! END_OF_DOCUMENT_TOKEN_TO_BE_REPLACED 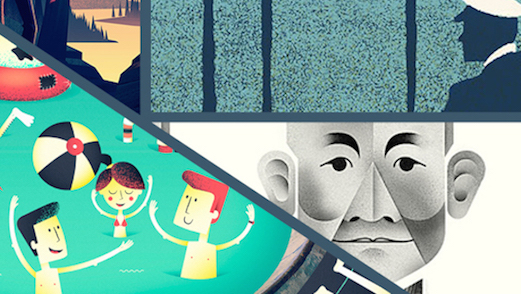 Graphic design trends are fickle friends. As soon as you’ve mastered a medium or style, it becomes unfashionable and your portfolio cliché. But never fear! We’ve compiled a list of five trends that are sure to be big hits this year. So get ahead of the curve and take note of what’s to come in 2015. 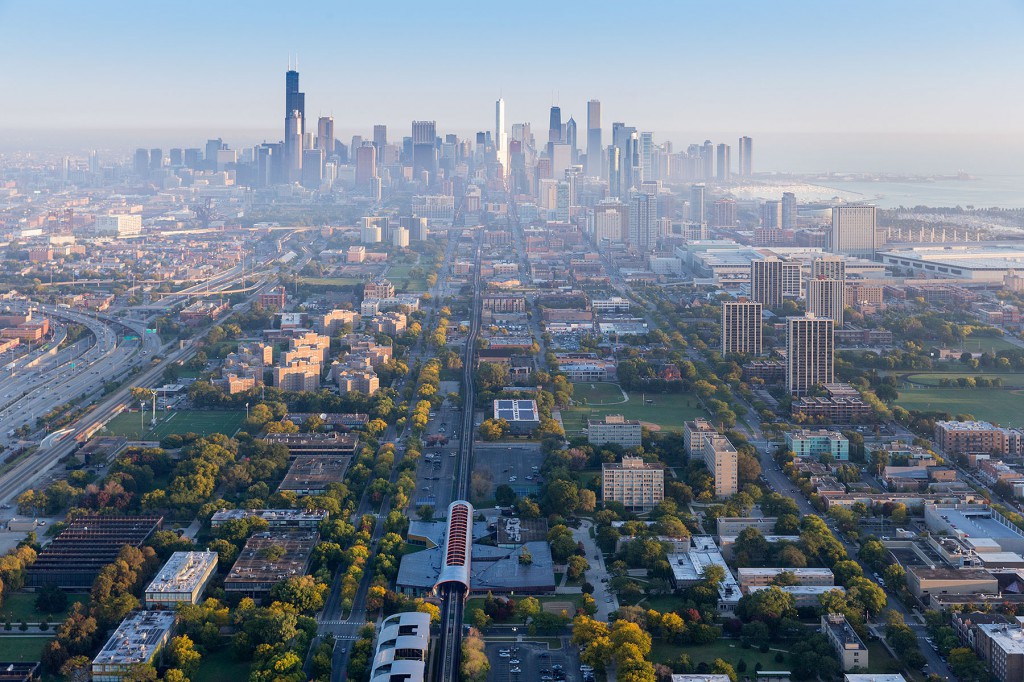 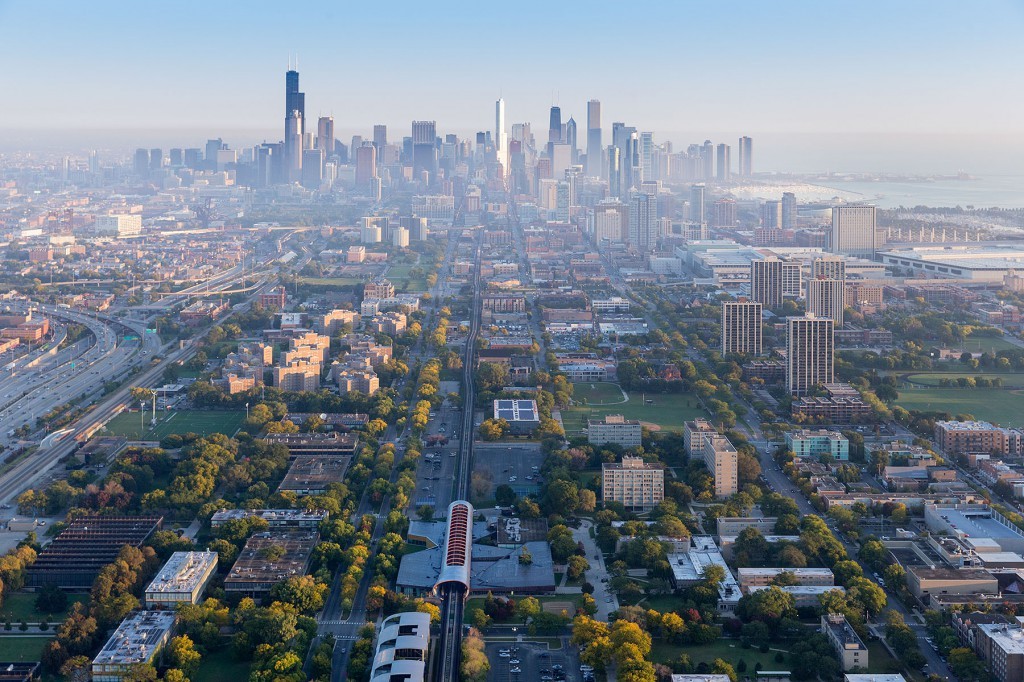 Big architecture shows are hardly news these days, but the 2015 Chicago Architecture Biennial (October 2014 – January 2016), is the first time the city of big shoulders has officially showed off its skyscrapers, bungalows, and other architectural gems since the Chicago World’s Fair in 1893!

But does that fact make it worth a visit? No, but here are a few reasons why a trip may be warranted, and a couple why you may want to skip it:

“More than a profession or a repertoire of built artifacts, architecture is a dynamic cultural practice that manifests at different scales and through various media: buildings and cities, but also art, performance, film, landscape and new technologies. It permeates fundamental registers of everyday life—from housing to education, from environmental awareness to economic growth, from local communities to global networks. The State of the Art of Architecture will take stock of the extraordinary ways that architects, artists, designers, planners, activists, and policy makers from around the world are tackling such challenges today.” Read more here>>

Reasons to Skip It

In the end, you’ll probably be happy if you came. You’ll meet tons of people, see a cool city, and hopefully get inspired to do better work. Even if your wallet is a little lighter on your way home!

We’re excited about our new downtown location and look forward to the move on February 23rd.

Please note our address and visit us there after the move date! 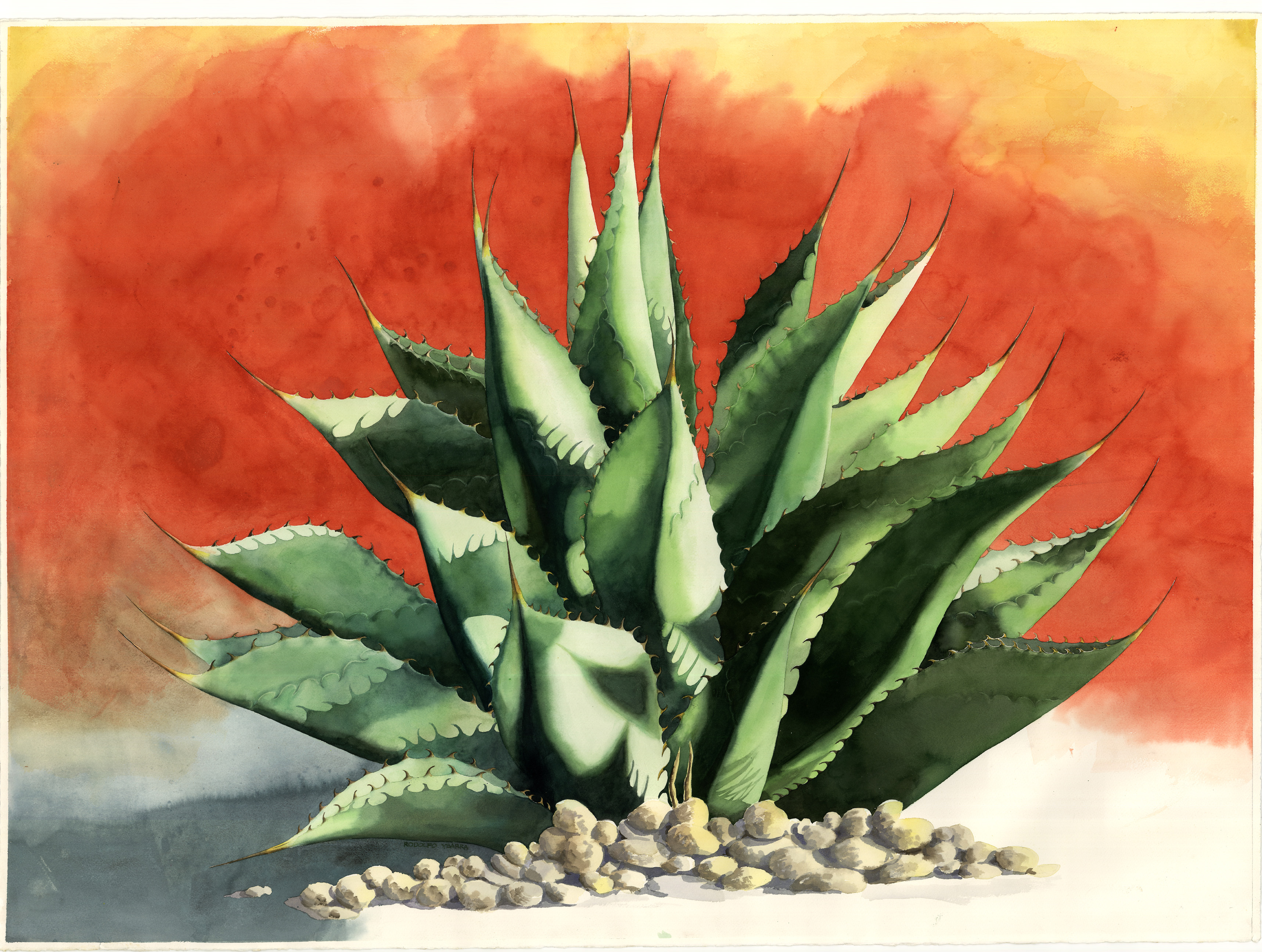 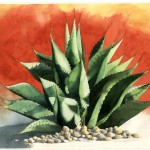