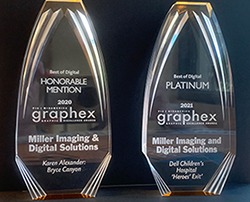 On Thursday night I represented our graphics team in Dallas for the awards we won in 2020 (Covid delay) and 2021 from PIA MidAmericas (Print Industry of America). This region represents commercial printers in four states. 2020 was our first year to participate, and I’m thrilled with how well we presented! We received two exciting surprise awards that are announced at the show!

For 2021 we were presented the Best of Show for Digital Printing, Platinum Level for the mural print 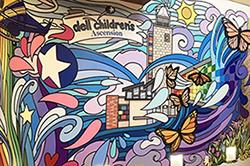 and installation known as the “Dell Children’s Hospital ‘Heroes’Exit’!” The judges were impressed with the scope of the project and we remain in awe of the wonderful idea behind the installation, allowing every patient leaving to get recognition as a hero. Hats off to Rebecca Borrelli for the design and to both Susan Hewlitt and Marcella Maxwell for beginning the thought process for the heroes exit! 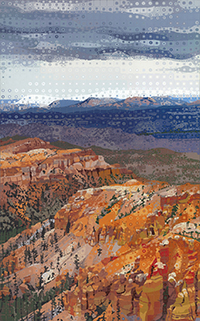 For 2020 we were presented the Best of Show for Digital Art Reproductions, Honorable Mention Level for Karen Alexander’s “Bryce Canyon” piece. The judges created the Honorable Mention award because the piece was just so beautiful and kept drawing them back. It’s a favorite of mine, too!

Again, I am so thankful that you choose us to print your wonderful designs, giving us the opportunity to perform in the implementation side of the work! 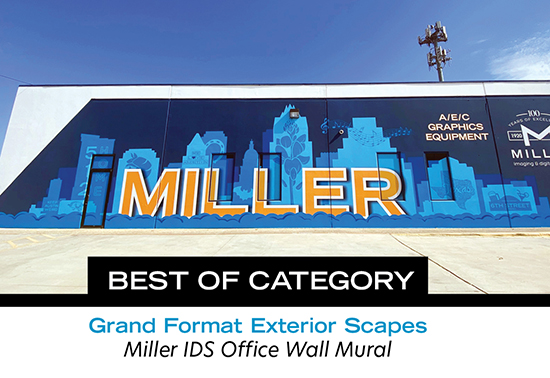 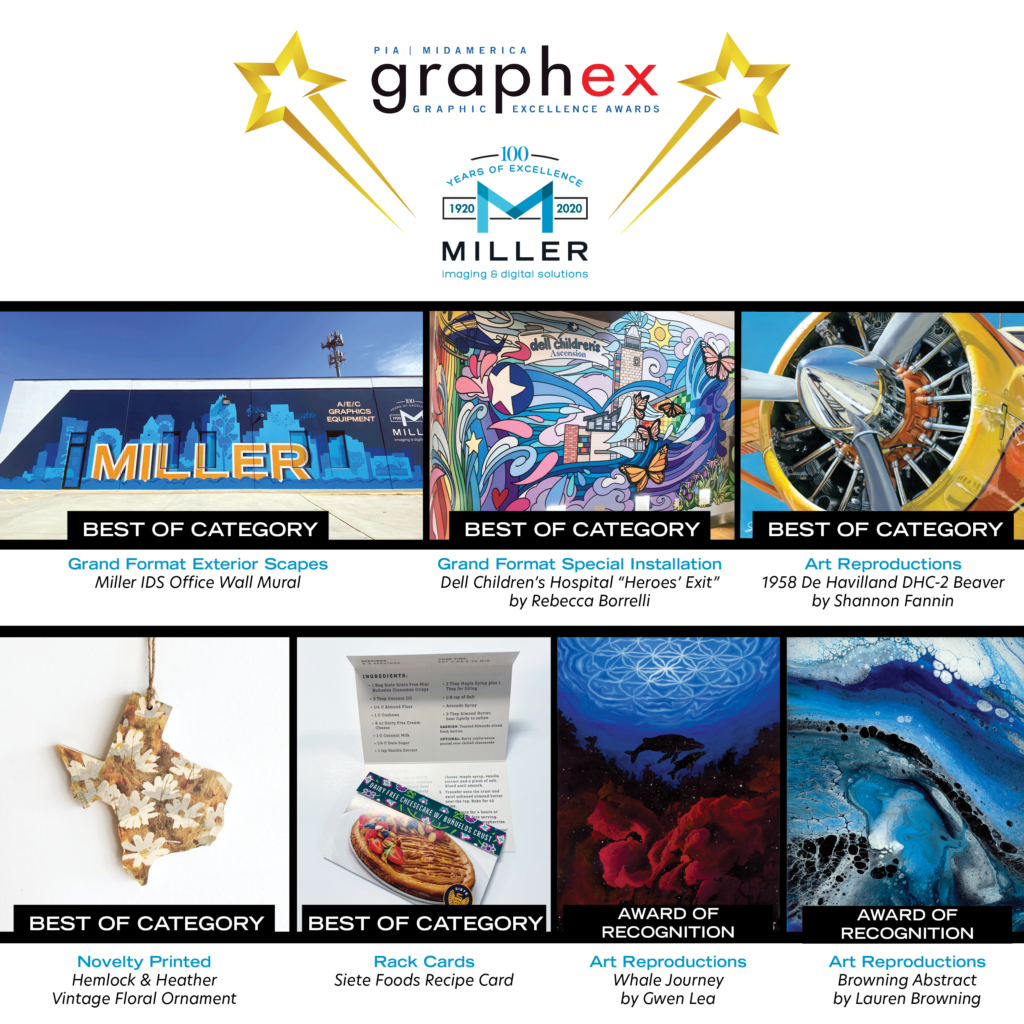 We submitted these seven pieces of work on behalf of our customers for judging in the Print Industry of America (PIA) MidAmerica’s “Graphic Excellence Awards” or GraphEx. Five won Best of Category and will move on to being judged at a National Level.

As you take pride in your work, we take pride in producing your work! We are proud of ourselves and of you for these beautiful pieces. Thank you to these amazing companies and individuals who trust us to produce a phenomenal product.

We will keep you updated on the National awards when they are announced. 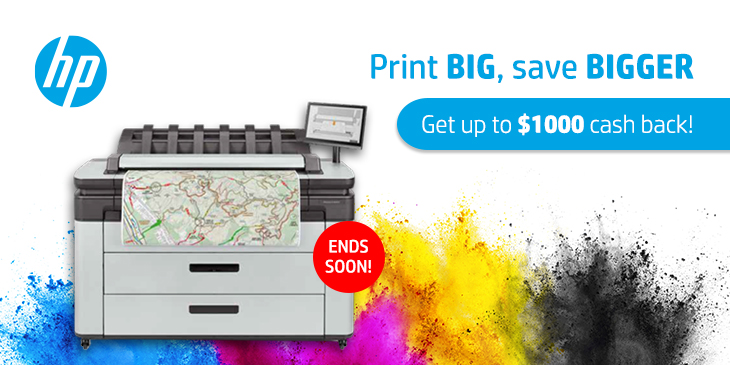 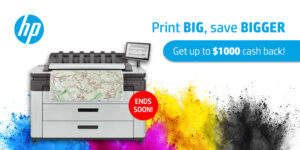 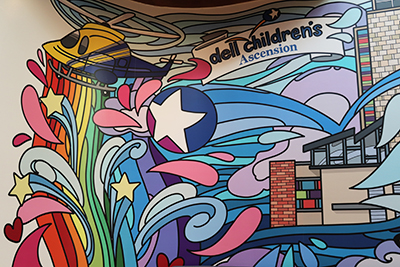 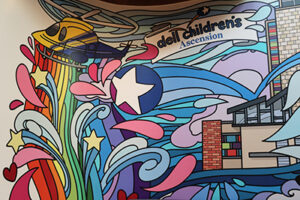 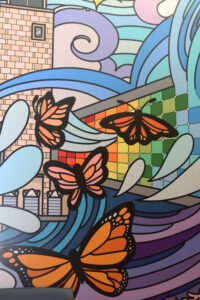 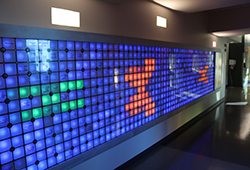 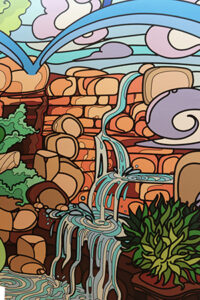 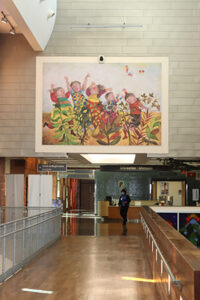 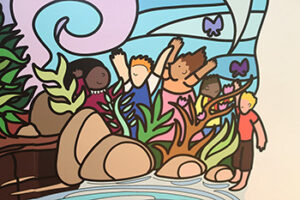